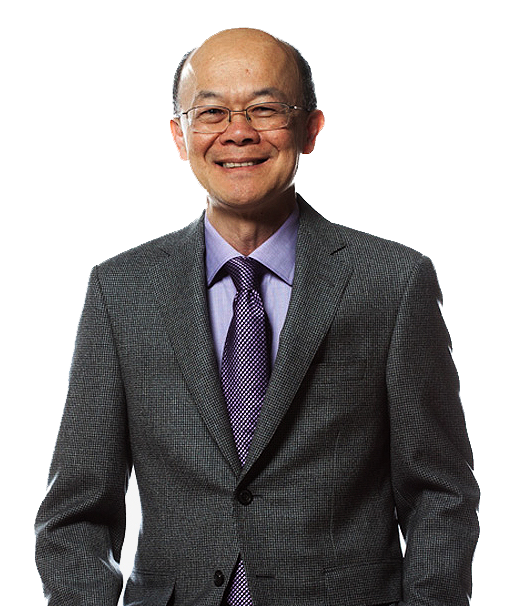 A webinar with a review on Annatto Tocotrinols and Cancer

In 1983, when he was in Malaysia, he noticed that the Palm produces carotenes (bright-coloured pigments important for photosynthesis) as a biproduct. This made him wonder that what might be the precise chemical components of the Palm oil. After returning to the U.S., he began his research, he discovered a light brownish portion which seemed to possess high antioxidant properties. And later he found out that they were Tocotrienols! He was amazed at their anti-oxidizing abilities. Later, he also discovered Tocotrienols in Rice, but this still wasn’t the end of the story.

Today, Dr. Tan is the president of a natural health R&D company which he started with his wife, American river Nutrition which manufactures the most potent Vitamin E and 100% Tocopherol free, DeltaGold (EANNATTO – Tocotrienol)!

We use cookies on our website to give you the most relevant experience by remembering your preferences and repeat visits. By clicking “Accept”, you consent to the use of ALL the cookies.
Cookie settingsACCEPT
Manage consent

This website uses cookies to improve your experience while you navigate through the website. Out of these, the cookies that are categorized as necessary are stored on your browser as they are essential for the working of basic functionalities of the website. We also use third-party cookies that help us analyze and understand how you use this website. These cookies will be stored in your browser only with your consent. You also have the option to opt-out of these cookies. But opting out of some of these cookies may affect your browsing experience.
Necessary Always Enabled

Any cookies that may not be particularly necessary for the website to function and is used specifically to collect user personal data via analytics, ads, other embedded contents are termed as non-necessary cookies. It is mandatory to procure user consent prior to running these cookies on your website.